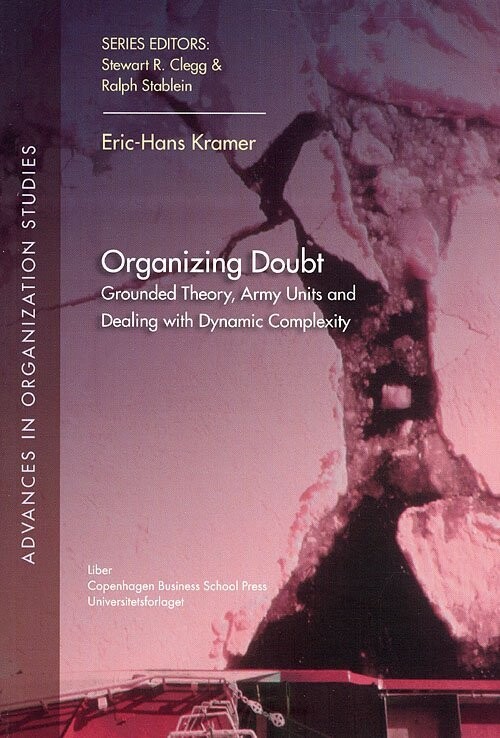 Military organisations operate in complex environments and difficult circumstances. During deployment, armies are confronted with dangers, cunning enemies, unexpected changes, and a general level of uncertainty. The obvious implication is that armies need to be able to deal with complexity, or dynamic complexity as it will be labelled in this book.

This study develops an analytical framework that is composed of different ingredients of formal theory. Central to this framework is the idea that the ability to 'doubt' is of crucial importance for organisations that are confronted with dynamic complexity. From this it follows that organisations need to organise their ability to doubt in such environments.

The framework is used to analyse the way military units of the Dutch Armed Forces, when deployed to perform peace operations, dealt with dynamic complexity. Subsequently, it is analysed how specific organisational characteristics of the mother organisation in the Netherlands influenced the ability of the deployed units to organise doubt.